Some estimates place the age of Aboriginal culture between 60,000 and 80,000 years ago. The first permanent Aborigine settlements appeared around this time. Aboriginal dot art, some of which dates back more than 20,000 years, is the earliest evidence of Aboriginal culture and worldview. Artists decorated rocks with ochres. Discoveries at primitive campsites have allowed archaeologists to date artefacts and relics back 40,000 to 60,000 years.

Art and Symbols of the Aboriginal People

Since the indigenous people of Australia do not have a written language; they use visual representations of significant cultural stories to pass them down from generation to generation. Preserving their culture depends on the transmission of knowledge. Historically, indigenous cultures have based their art on the act of telling tales. It is a chronicle to pass information about Aboriginal history, culture, and customs.

Symbols are an alternative to writing down culturally significant stories that can be used to teach people how to stay alive and care for the land. Each observer brings their own perspective to the imagery. A child-friendly version would have a more straightforward structure, emphasising the story’s pedagogical and behavioural value. Stories can have multiple purposes, including providing information and delivering moral lessons. The kids learn the repercussions of their actions, both good and bad.

In contrast, conveying these tales to fully initiated elders would take on a new and more nuanced meaning.

The Story of Aboriginal Art

Indigenous Australians have been utilising ochres for body painting and decorating bark and rocks for thousands of years.

Still, the first paintings didn’t appear until the 1930s. The Hermannsburg Mission in Alice Springs produced these in watercolour rather than ochre or dot art. They drew pictures of arid regions. The pioneering aboriginal watercolourist Albert Namatjira held his debut show in 1937. The city of Adelaide hosted his show.

Watercolours were the medium of choice for painters until the early 1970s. It was in 1948 that the Ernabella Mission established an arts and crafts centre, making it possible for non-indigenous art enthusiasts to purchase ochre and bark paintings for the first time.

Aboriginal dot art has been found on cave walls, ceremonial objects, body paint, and most prominently, drawings in the soil or sand that accompany songs and stories. Just fifty years ago, artists began creating works on canvas and board.

The Beginnings of “Modern” Indigenous Art

In 1971, Geoffrey Bardon taught indigenous children in the town of Papunya, not far from Alice Springs. He saw that the aboriginal males would make symbols on the sand as they told tales.

He suggested they put the tales on canvas and board in the form of paintings. Because of this, the now-famous Aboriginal dot art movement got its start. Painting their stories on western facades was a huge step for indigenous people, who had never experienced anything like it.

Since then, Australian Aboriginal Art has been hailed as the century’s most innovative and exciting new artistic movement. Aboriginal artists want approval before depicting specific stories. The right to tell these tales is passed down through the generations among specific ethnic communities, and these people are the beneficiaries. Aboriginal painters can only depict stories directly tied to their family history.

Indigenous families who have chosen to live in remote regions near their ancestral lands benefit twofold from funding for Aboriginal art since it helps preserve their language and culture. Most artworks in museums and galleries may be attributed to these communities. 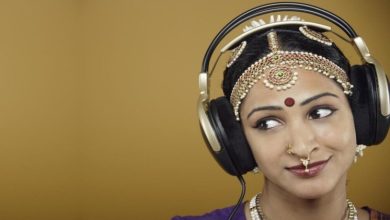 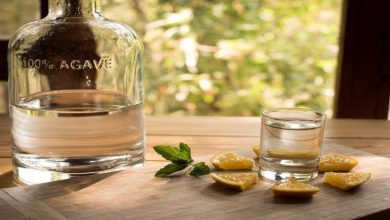 How To Make Mezcal (tequila): The Star Of Your Next Party 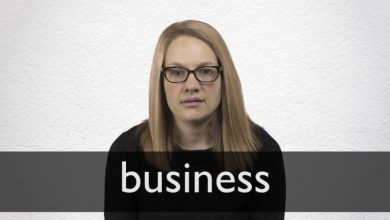 What Does Business Mean in English? 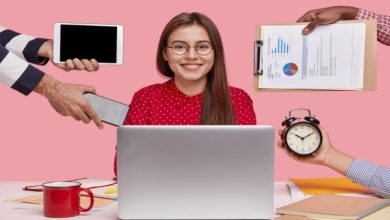 Business For Ladies Sitting at Home